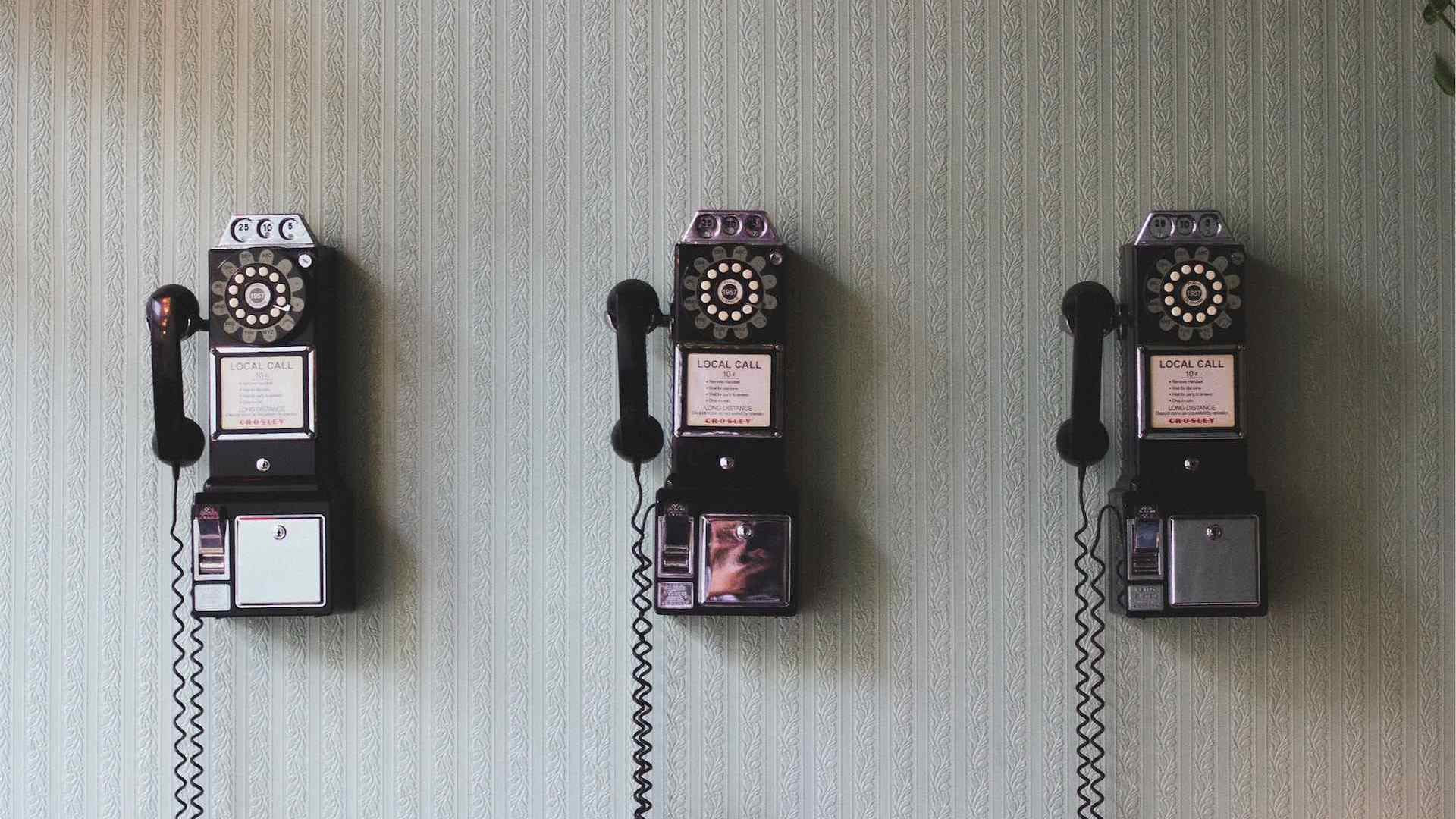 The atmosphere controller app doesn’t open on my iPad

Make sure that your iPad has the iOS 9 operating system. If not please update to the latest iOS.

Every action on the iPad is sent to the atmosphere media player©. Thus there can be a small delay (up to one second) between tapping on the iPad app and being able to execute the next action (tap, drag etc.). Further Interactions are stopped until the atmosphere media player has received the previous orders. For actions that control playback, there is a delay of about 4 seconds before interaction is enabled again. In the mean time all controls are grey and no interaction is allowed.

The atmosphere controller app is asking for a password

For the first connection to the atmosphere media player© on your Mac you have to enter a password. The default password is “atmosphere”. This password will only be asked once and you can change it if you wish under “Settings”

The atmosphere media player© can only be controlled by one controller at a time. If you want to take control you have to enter the password. This is to make sure that only authorized people are able to change the programming in a location.

The playlist I selected didn’t loop at the end

Make sure that you enabled the Loop function before starting to play the Playlist.

Is it possible to loop a single video without a fade to black?

The atmosphere media player© does an automatic fade in and out when playing and stopping a video. It is possible to disable this feature in the library. Select the video and with a double finger tap open the drop down menu where you can disable or enable this feature.

This is a very important player feature for the hospitality industry, so that the screens don’t stay black in a bar or restaurant after somebody played a single video or a playlist. If you want to disable this feature, please go to the atmosphere Settings/Sequences and turn off “Play Startup Sequences”.

The screen arrangement has changed when restarting the player

Can I play my own videos with the atmosphere player?

The atmosphere media player© has the ability to play 4320, 3840, and 1920 resolutions movies. If the content is smaller than 4K it will be centered and scaled by the software.

Do I always have to use the atmosphere dongle?

The atmosphere Time Key (dongle) is your license to the platform. The Time Key secures the complete platform, software and content. If the Time Key is disconnected, the player will stop at the end of the running video. The Time Key has to be always connected to the player. Software licensing will be available in near future release.

The sound is not lip-synced with the videos

Picture reproduction on a HDMI connected display is slower than audio. The picture can be 2 to 3 frames off. Under atmosphere preferences you can set an audio delay in millisecond. 30ms is one frame.

Can I use my atmosphere media player to play UHD videos on a single screen?

The atmosphere media player© is now fully compatible as one screen UHD solution for Ultra Definition Displays (3840×2160 pix). This means that it can also be used with a Mac Mini for a lower cost single screen solution. However, if you have been subscribing to the Multi Screen 4K content, this wont be compatible. You need the UHD library. Please contact us directly or our distributor in your country.

Can I start and stop the player automatically throughout the day?

Can I use any kind of displays?

The atmosphere media player© is compatible with all display brands. For the multi screen solution we recommend the use of professional screens that are built to be installed in portrait format. Each display should have a 16:9 High Definition 1920×1080 pix format. For the UHD single screen solution the display should have a resolution of Ultra High Definition display with 3840×2160 pix in 16:9 or 21:9 format and should be supported by OS X for the hardware in use. Whatever the size and format, the atmosphere media player© will always play full screen.

Can I use projectors or LED walls?

Yes, any kind of projectors and LED walls are compatible. The atmosphere content aspect ratio has to be respected. For projectors, the projection per channel and projector must be 16/9 in Portrait format. However it is important to know that only few projectors can be used in portrait format.

What is if I have technical problems?

If there is a technical problem please connect your atmosphere system to the Internet and call your distributor. Our technicians will solve the problem online if its a software issue. If the technical problems come from a hardware failure, the hardware will have to be sent back to the distributor.

How far can I install the computer away from the screens?

This is a cabling characteristic problem. The normal DVI or HDMI cables can only be 10 to 15 meters long depending on the cable quality.  For longer cabling (up to 100 meters) it is necessary to use extenders that will boost the signal. Other options for very long ranges from100  to 500 meters are Fiber Optical cables or CAT cable with signal converters.